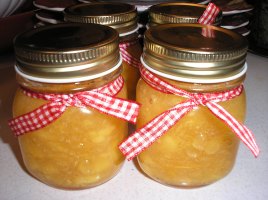 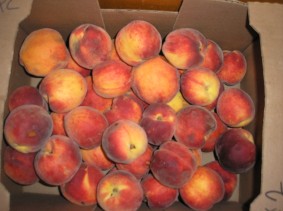 There was a jamfest in my kitchen last weekend in honor of August.   I had bought a big box of canning peaches from the Saturday morning farmers market for $9 – they were seconds, overripe but perfect for canning – there must have been over fifty peaches in the box – the guy who owned the stand had to carry it to the car for me, but they needed something done with them stat.     It was my first time making peach jam and after some google research I still couldn’t decide what recipe to use so I decided to make three small batches – two freezer jam and one the old-fashioned preserves way.   For the first batch of freezer jam I used the Certo Light Pectin – 3+ cups of peaches, but I cut the pectin and sugar in half, ½ package pectin and approx.. 1 ½ cups of sugar – it was just right – made 4 little jars and one plastic container.  The dollar store jars were cute but the lids were not the best – the  grocery store was out of the standard jars.   Freezer jam can be stored for 3 weeks in the fridge and for 8 months in the freezer.   It was fairly runny so I’m not sure it set properly but then I had cut the amount of sugar in half and the directions warned against doing that….but it was still plenty sweet enough!   I’m not sure why this recipe had you sprinkle the pectin and ¼ cup of sugar over the crushed fruit for 30 minutes stirring occasionally, whereas the Bernardin No Sugar recipe called for boiling the pectin with apple juice, but there is a chemical reason behind it according to one of the websites, for those who like a little chemistry with their canning.   It has something to do with the ph and acid molecules but since I am retired from all that it didn’t stick in my brain.

The second freezer batch was Bernardin No Sugar Needed Pectin – and I followed the recipe on the box exactly this time, boiling the pectin in 1 ¾ cups unsweetened apple juice, then adding to 3 cups crushed peaches, 1 tbsp lemon juice, and 2/3 cup of sugar as recommended.   It set thicker, and there was lots of nice peachy taste, but it could have used more sugar.  Maybe the tart apple juice cancelled out some of the sweetness?   Made 8 smallish plastic containers.

The third and largest batch which we made on Sunday (I put my mother to work helping to peel the peaches…she said she enjoyed it, it brought back old memories), was made the old-fashioned way with sterilized jars and boiling the fruit with sugar but no pectin…..8 cups of peaches and 2 cups of sugar.   Last year I had made pear marmalade with 8 cups of pears and 3 cups of sugar and found it way too sweet, so I cut back on the sugar.  But this batch, while it had plenty of peach flavour, could also have used more sugar.  Made six 250ml jars.   Many of those old fashioned recipes call for a 2:1 ratio of fruit to sugar, (the sugar acts as a preservative), including the Purity Cookbook, which I tend to use as my food bible as it is the reissued edition of the original Canadian classic my mother used when we were growing up.   My mother’s copy is dog eared and stained, whereas mine is still in fairly pristine condition, which might give you an idea about how often I cook.  Unlike the Pioneer Woman I will not be appearing on the Food Network anytime soon.  That cookbook being old, originally published in 1917, uses the paraffin method of putting a bit of melted wax over the top to seal the jar, which I did, but it is no longer recommended according to my online search.  Apparently it does not make a good seal and people do not like having to fish hydrocarbons out of their jam so I am not recommending it – do not try this at home.   It is a wonder we all survived when our grandmothers knew nothing about organic molecules.

Unlike Goldilocks, none of the recipes were just right, but the best was the first – Certo Light…..now if I could only remember exactly how much sugar I added as I didn’t make any notes and just sweetened to taste…..a bad habit I picked up from my mother.  It’s hard to get a recipe out of her because like many experienced cooks she doesn’t measure, and if she does give you a recipe it never quite turns out like hers.    My mother used to store her canned goods on pantry shelves in the cellar, but I put mine in the freezer and fridge.   I figure if there is a nuclear war and we are forced to use the basement as a bomb shelter, at least no one will die of scurvy. 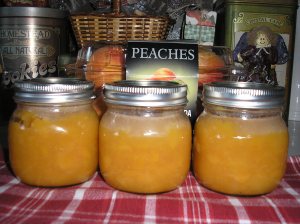 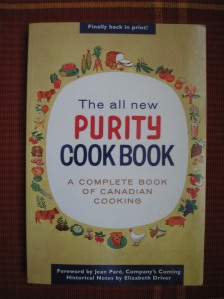 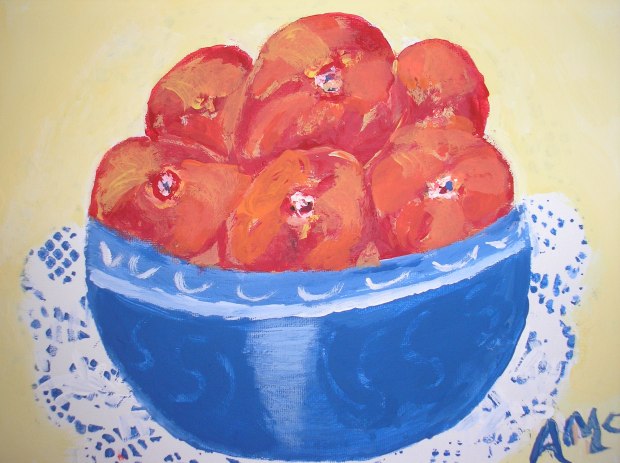 Postscript:  Feb 2018 – the first batch Certo Light tasted good at the time but did not keep well and had to be discarded, it might have been the dollar store lids, and I reduced the sugar which they said not to do.  The Bernardin No Sugar batch tasted wonderfully peachy even in Feburary. 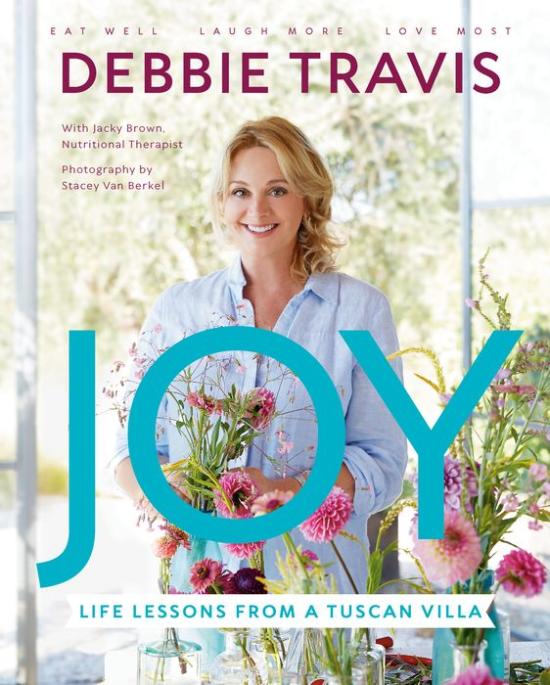 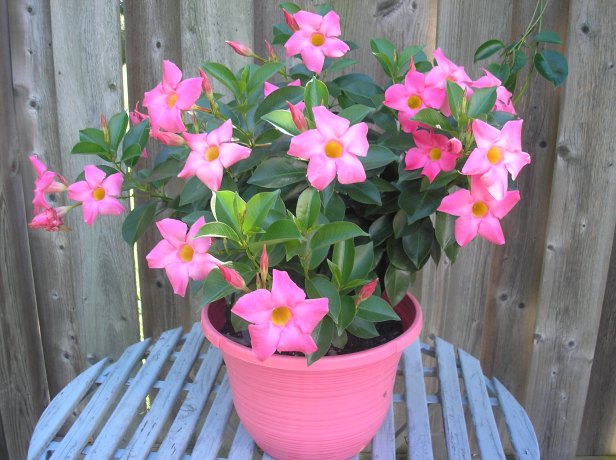