I don’t bother with fall decorating outdoors as my pink Knockout roses (see link) are still going strong, and pink and orange (as in pumpkins etc) are not the best color combination in my opinion. It may be odd to see roses in October, but Knockouts are repeat bloomers and they’re usually in their 3rd bloom cycle in September with roses appearing right up until mid-November if we have mild weather. Although obviously not as abundant as in June, they do well considering that I have long given up all pretense of fertilizing and watering.

Fall is late here in my part of Ontario with no frosts so far and the trees just catching fire. The temperature today was 50 F (10 C) with another nice week ahead, with a few days in the 60’s, although there is already snow out on the prairies. While I would love to prune them now as I do my other roses, the timing is key, and so I wait and then curse in the spring and sometimes in December too as pink does not go well with Christmas decorations either! By then they are definitely the worse for wear especially when the rest of the yard has been tidied up but it’s much too cold too tackle any outdoor work. One year it snowed while they were still blooming, and that was a very strange sight.

I’m presently busy with the art world, with mom’s exhibit opening next week and writing time scarce, so I thought I’d post a few pictures of them, in their final days of fall glory.

They often look scraggly this time of year, shooting off in all directions, but are almost the same height as the deck.

I took these photos on the sheltered side of the house as the colors are more vibrant in the shade.

The bushes at the front are fuller but more blowzy, the wind having knocked many of the petals off.

I have other pinks in the fall – the odd hydrangea, a leftover dinner-plate hibiscus, but they are usually finished by the end of September.

My phlox was especially lovely this year.

This flower in the side yard belongs to my neighbor, but I’m not sure what it is?

The pale pink climbing roses on the front trellis are repeat bloomers too, so I don’t cut them back until they are finished.

A definite sign of fall, this burning bush looks almost pink in the shade.

And that’s it – the last of the pinks until next year!

29 thoughts on “The Last of the Pinks” 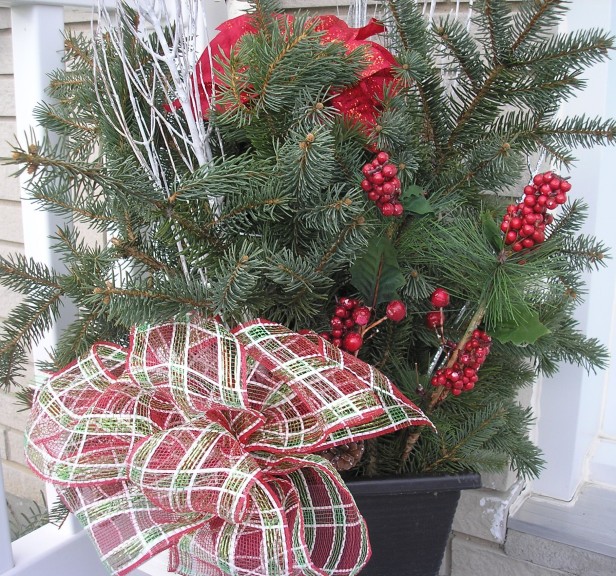