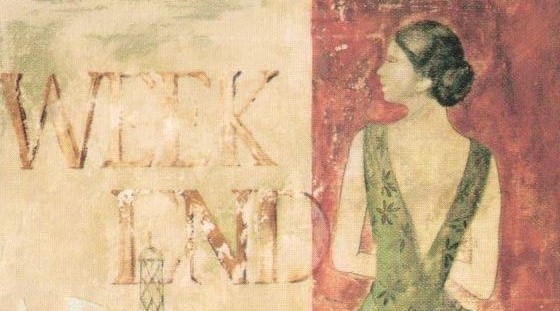 I’ve always wanted to own a bookstore and host a literary salon at night for all my witty and talented friends.    A literary salon is different from a book club, as people can just drop in, like a cocktail party.   In Paris in the Roaring Twenties salons were frequented by intellectuals, writers, artists and the celebrities du jour (Hemingway, Picasso, Fitzgerald & Co), with the sole purpose of providing stimulating conversation, amusing repartee and a lively exchanges of ideas…..plus free booze.   With a book club, you can have all of those too, but you are there to focus on the book…..hopefully.

My experience with book clubs has been poor.  Attempting to infiltrate a library book club proved a disaster as the tightly-knit group had been together for over a decade and there always seemed to one or two members who squashed any opinion which didn’t agree with theirs, or worse monopolized the discussion.  The group was so large (18-25), as to be unwieldy, with some (myself included), being too intimidated to speak up, despite the best efforts of the moderator to make sure everyone had a say.  The structure was rigid, with a list of questions to cover in a set period of time.   Also, there was no food, or even coffee and it was late afternoon, which tended to interfere with my nap time.   I then thought of hosting my own more informal book club evenings with a smaller group of literary friends, perhaps once a season with food, like Southern cooking for The Help….pass the pecan pie please.   A group of local women self-published a book about their book club theme nights, complete with menus and lots of bevies, but they were rich and prone to extravagant weekend getaways, plus the hostess had to buy everyone a copy of the next book.

What is the difference between a book club and a famous literary salon like the ones Hemingway attended, other than better food and more chic clothing? 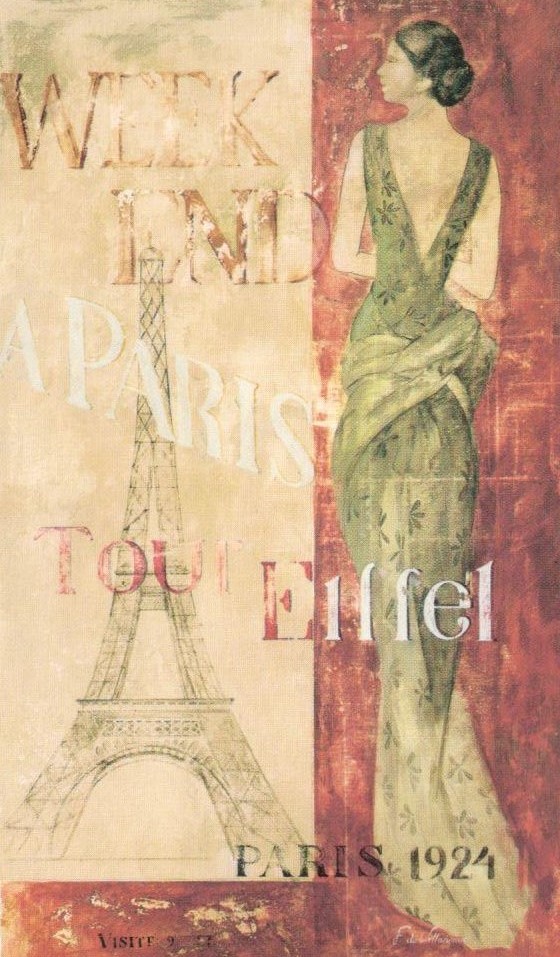 Hard to imagine Hemingway at a book club.   Do men do book clubs – possibly in big cities, but not in my neck of the woods.   Only in the movies, like The Jane Austen Book Club, where they may have an ulterior motive ie. a crush on one of the members.   But they might be tempted to drop in on a literary salon if alcohol was provided.   Most afternoon book clubs tend to be female affairs  with tea in china cups and fancy sandwiches and cookies, or evening wine and cheese and gossip….but first we must discuss the book with a list of questions to cover.    Literary salons tend to be more free ranging affairs with small groups of individuals, male and female, congregating and discussions covering any number of topics…..and of course gossip!   It would be nice to combine the best of both worlds, good conversation, good food and drink and a relaxed atmosphere (one where you can hang out in your PJ’s).   Of course, if you are hosting a literary salon, having a Paris address helps, but since WordPress is our blogging home, that will have to suffice.

So starting in January, I would like to present my new virtual Literary Salon.  We will open with the murder mystery, An Unwanted Guest, by Shari Lapena  (see link).   It’s the perfect book for a blizzard, so button up your overcoat, you don’t want to get chilled.     Please feel free to drop by anytime…..

Postscript –  Bring Your Own Beverage – a Bloody Mary might be suitable for our first selection.

33 thoughts on “The Literary Salon” 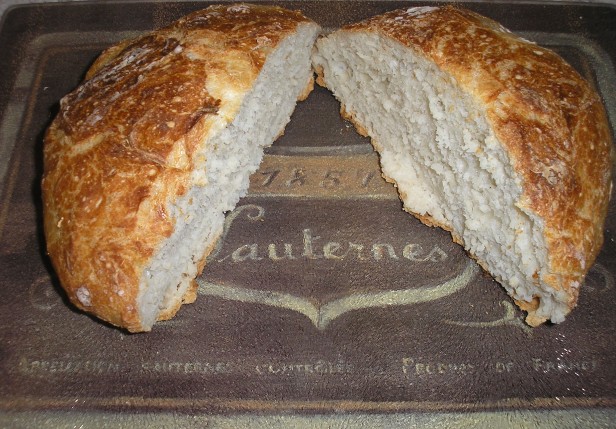 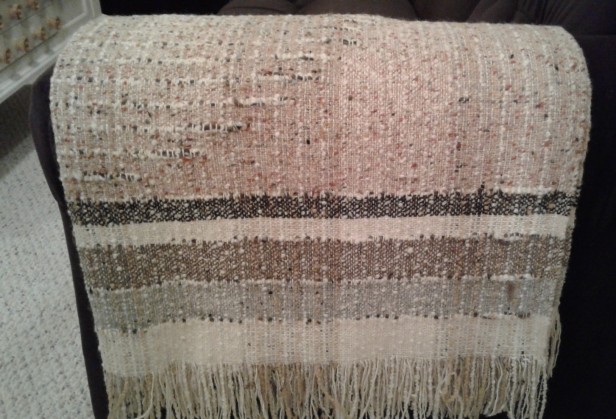 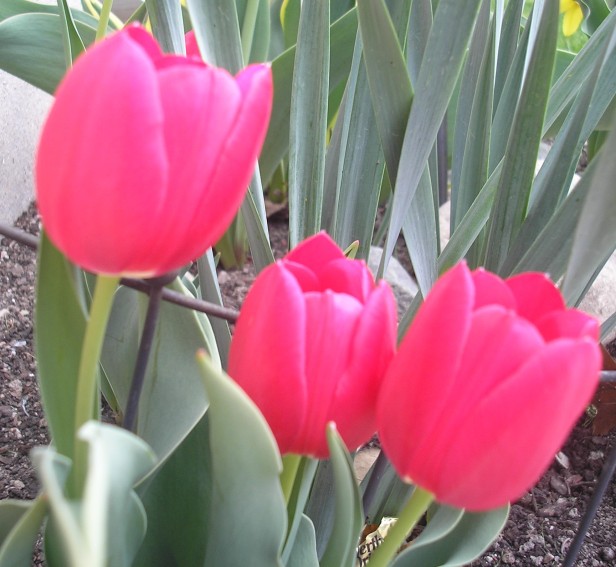