We are having a return to summer this week, even though by now mid-Sept we have had a few mornings where the air is fresh but there is a chill to it, a feeling of fall.  I’m disappointed because the Heavenly Blue morning glories are duds this year – lots of foliage but no flowers or buds at all.

It doesn’t seem to matter how early I plant them, this year in mid-May, but they never bloom until September.   Along with the dinner plate hibiscus, they are usually summer’s last hurrah. 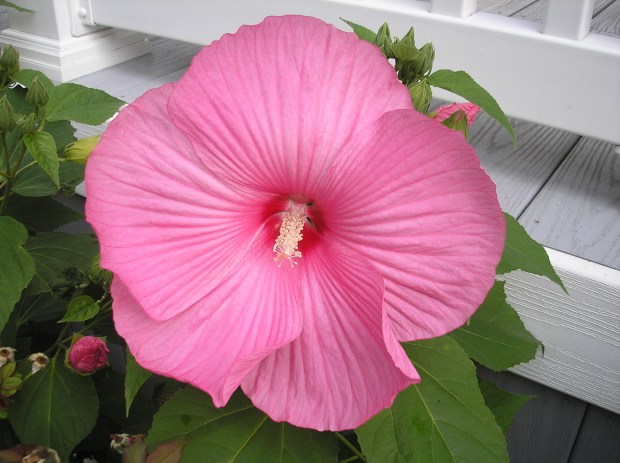 Most years I have good luck with them, although they have been known not to come up at all.  This year I planted four packets along the back chain link fence thinking they would have more room to climb gracefully, instead of like last year when they sprawled along the neighbour’s wooden fence, and obliterated the shepherd’s hook at the front like some kind of weird looking Cousin It – it took me hours to detangle and chop them up with the pruning shears last fall. 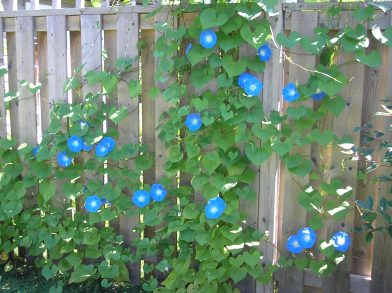 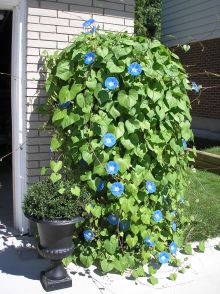 I did have one skinny strand bloom in late August but it was purple, not blue like the picture on the seed packet.   I hate when that happens, I feel like I have been lied to.   I had given packets to three friends, and none of theirs bloomed either, so it must have been a manufacturing problem….or too much rain….or perhaps lack of bees.    Two years ago I had such a glorious display. 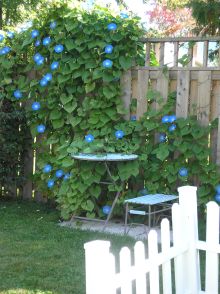 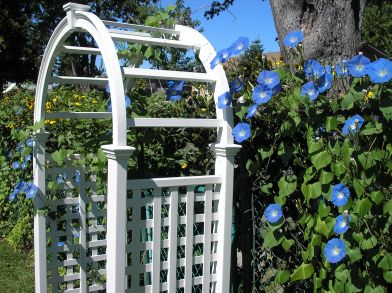 I took lots of photos that year which provided the inspiration for my mother’s painting. 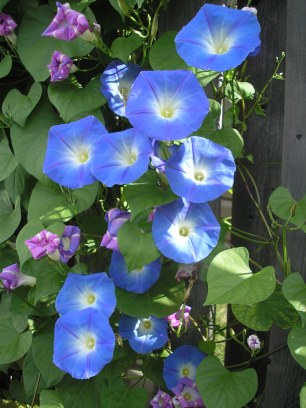 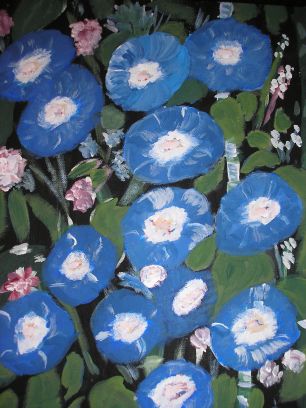 Oh well, there is always hope for next year and isn’t that the gardener’s eternal lament. 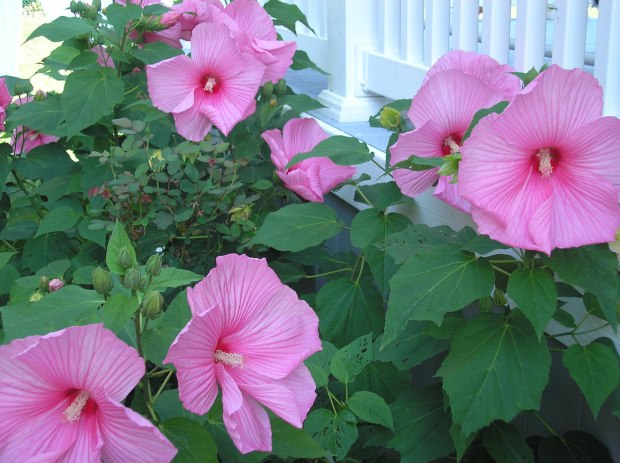 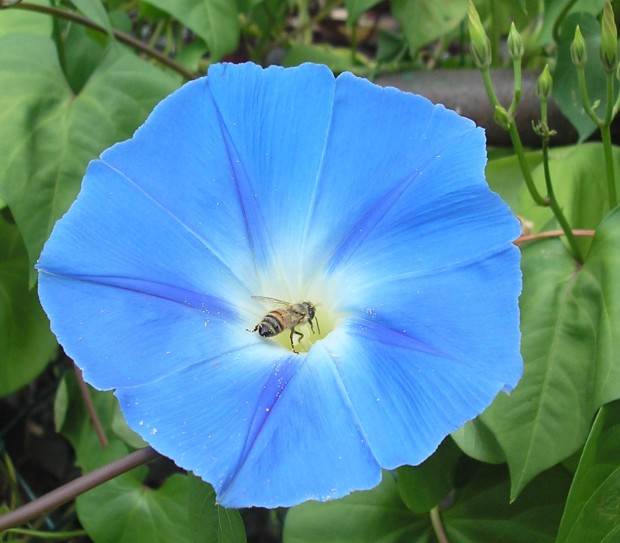 3 thoughts on “A Glorious September Morning” 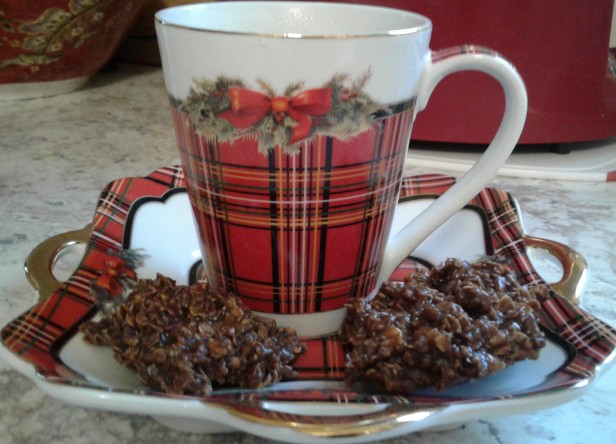 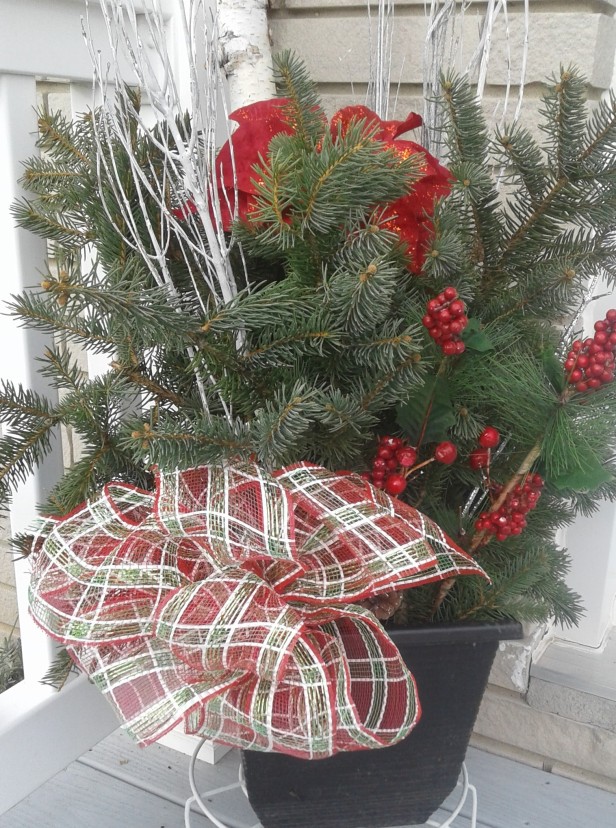